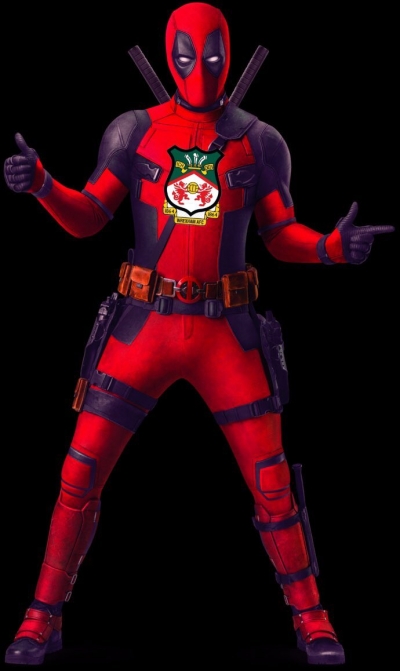 Review of the Day

Dutch defender Anfernee Dijksteel has signed a new contract with Middlesbrough which runs until 2024.

36 year old former Barcelona, Liverpool and West Ham United midfielder/defender Javier Mascherano has hung up his boots. The Argentine had been playing for Estudiantes in his native country.

The half-brother of Liverpool midfielder Georginio Wijnaldum, Rajiv van La Parra has found a new club after being a free agent since the end of last season. The 29 year old former Huddersfield Town winger has joined UD Logrones in Spain.

Bristol Rovers have sacked manager Ben Garner in the aftermath of a 4-1 home defeat at the hands of Fleetwood Town. It was Garner's first managerial job and he won just 6 of his 33 games in charge. Head of recruitment Tommy Widdrington has been put in caretaker charge.

Birmingham City's first-team coach Craig Gardner has left the club. The 33 year old retired from playing at the end of last season to move into coaching with the Blues, after ending the season as the club's joint caretaker-manager.

Derby County could be under the stewardship of their caretaker group, which includes Wayne Rooney, for their next match at least, as the club have said they will not be appointing a new manager until after their takeover is completed.

Wrexham will soon be in the hands of Ryan Reynolds and Rob McElhenney after the supporters trust voted overwhelmingly in favour of the takeover. 1,809 voted to approve the takeover, just 26 were against and 9 abstained. A Wrexham Supporters Trust statement read: "Subject to final agreement, league and FA confirmation - the RR McReynolds Company, LLC will take 100% control of Wrexham Football Club Limited from the WST. Both parties will now proceed with finalising the details of the takeover, and we will update Wrexham supporters as soon as we can."

Real Madrid defender Sergio Ramos has become the most capped male European player as he won his 177th cap for Spain, beating Gianluigi Buffon's record. It is a game Ramos will most likely wish to forget as he took 2 penalties and failed to score with either.

Christian Obodo, a former Nigerian international midfielder who spent most of his career in Serie A with Perugia, Lecce, Udinese and Fiorentina, has been kidnapped for the second time in his home country. The 36 year old is now considering his future in the nation, as he no longer feels safe there. Obodo told the BBC: "I was forcefully taken at gunpoint on refinery road not too far from my house, blindfolded and forced into the passenger seat of my car. They started punching me and one of them threatened to shoot me in the head if I don't stay calm and quiet, it was at this point that I explained to them who I was and probably not who they were looking for. One of them recognised my name as the footballer, that was when I knew I wasn't targeted, but randomly picked up by these guys. It was really traumatising because the motives were unclear and being subjected to another abduction is very cruel. They took my diamond earrings, wrist watch, necklace and demanded for money, but I told them I only had my bank cards. I was kept in my boot for more than four hours. They started emptying my accounts using my two unlimited cards. They were driving me to different places, I didn't even know we were still in Delta State. You can tell they are highly experienced in these card transactions. They were taking out cash endlessly and took their time with different transactions by removing unlimited cash whilst I was locked up in my boot. After they realised they couldn't take out more cash they drove me into a dark spot, where I was dumped later that night and was allowed to leave. It's sad to say that I no longer feel safe anymore. Just to park on the road to buy my mother apple and water melon, only to be seized at gunpoint. Imagine travelling on the road where you are all alone. A lot has to be done with security across the country for citizens to feel safe. I may have lost money and things money can buy, but now I fear that one day one could lose his life to gun-wielding people who might kill you for not having anything they want." Obodo was previously taken in June 2012, while he was on the books of Udinese.

Arsenal have become the first Premier League club to sign up for the UN Sports for Climate Action Framework, a plan by the United Nations to help fight climate change. Two other British clubs have already signed up, in the shape of League Two's vegan club Forest Green Rovers and SPFL side Hibernian. Arsenal are already in the forefront of sustainability in the Prem, with a number of actions taken, such as a water recycling system at the training centre to reuse the water used to water the pitch and using reusable cups, rather than single-use plastic cups on match days.

Former Barcelona board member Javier Bordas, a close confidant of former Barca president Josep Maria Bartomeu, has revealed just how badly their transfer policy was run under Bartomeu. While I am sure that his intention was not to do so, Bordas' interview with Mundo Deportivo has revealed how they missed the chance to sign Kylian Mbappe from AS Monaco and Erling Haaland before he joined Borussia Dortmund. In the case of Mbappe, it was in the wake of Neymar's controversial move to Paris Saint-Germain for a world record fee. Bordas told Mundo: "When we were on the verge of signing Dembélé, Minguella (Spanish player agent) called me and told us that Mbappé was within reach. I spoke to Bartomeu and he told me to take care of it." After contacting Mbappe's father, Bordas was told "that he would not go to Madrid because Cristiano, Benzema and Bale were there, but he could come to Barça because Neymar was no longer there. The president of Monaco preferred that he moves to Barça so he would not strengthen a direct rival in PSG. And for €100 million it could have been done. But Robert Fernández (former sporting director) preferred Dembélé and Pep Segura (former director of football) supported him. The explanation was that Mbappé plays for himself and Dembélé for the team. And since a winger like Neymar was leaving, Robert preferred a winger over a finisher." Bordas revealed that Bartomeu told him Haaland was "not a Barca player". The former board member also revealed that Neymar was close to a return, just 6 months after leaving: "It was serious. I flew there personally, we wanted him to come. We tried everything that was in our power. We were close. (...) We were so close that even Neymar thought he would join us. (...) But the clubs did not agree on how to close the deal. (...) If he had come, maybe Valverde wouldn't have had to be kicked out or Braithwaite wouldn't have to be signed (...). In football there are moments when you have to do things right, Neymar was crucial. But financially, the club was worried." 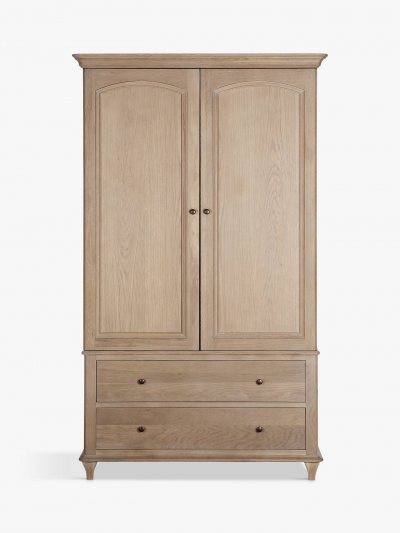 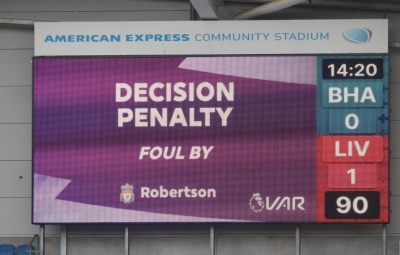 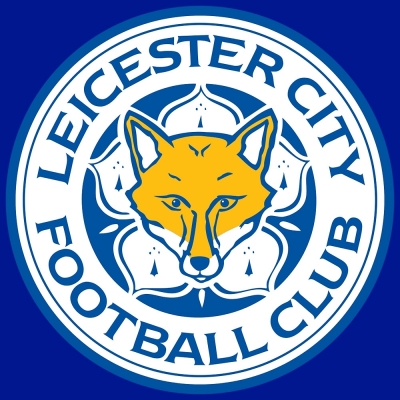 By The Numbers: Leicester City