Report: Liverpool hit by another injury scare ahead of PL clash v Leicester 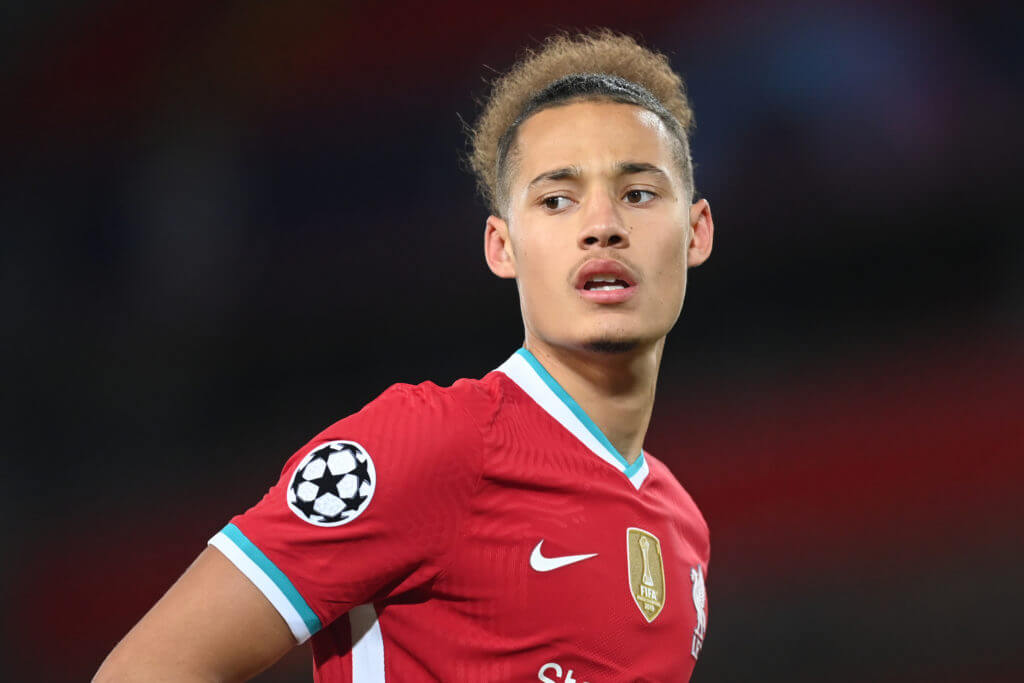 Liverpool youngster Rhys Williams was sent back to the club from the England U21s with a minor ‘hip problem’, as the Reds’ injury woes further deepen.

The youngster was left out of England’s Under 21 squad against Albania, a game they won 5-0 on Tuesday night, with manager Aidy Boothroyd deciding to send him back to Liverpool in the best interests of the player.

Liverpool’s injury crisis at the back

Last week the Reds suffered a massive blow with Joe Gomez sustaining a potential season-ending injury with the senior England side. He has undergone surgery and no timeline has been placed on when he can return, although both player and club will be hoping he can return before the end of the season.

Virgil van Dijk, the Reds’ talismanic defender, is also out with an ACL injury, and could potentially miss the rest of the season.

Right-back Trent Alexander-Arnold is out for four weeks with a calf injury, while Andy Robertson also picked up a knock whilst on international duty.

With Fabinho yet to return to full fitness, Liverpool manager Jurgen Klopp is likely to use both Williams and Nathaniel Phillips alongside Joel Matip in defence. Phillips hasn’t been included in Liverpool’s Champions League squad, so Klopp will have to rotate both of them wisely with no further breaks in the schedule for the next few months.

Williams is likely to be in the squad for Liverpool’s next Champions League game against Atalanta (if he is fit), where a victory would guarantee them a place in the knock-out stages of the tournament.

The Egyptian winger won’t be allowed to face Leicester City this weekend even if he clears his COVID-19 test on Wednesday, according to reports from The Sun.

The Reds forward has been isolating in his home country, Egypt, after testing positive for Coronavirus during the international break. Although he will be allowed to re-enter the United Kingdom if he tests negative, the 28-year-old will have to maintain quarantine until Monday and self-isolate for at least ten more days as per government protocols.

I’d like to thank everyone for the supportive messages and well wishes. I’m confident I’ll be back on the field soon 💪

Salah has been in red-hot form for Liverpool this season, scoring 10 goals already. However, he is unlikely to feature in the top-of-the-table clash with the Foxes on Sunday evening. 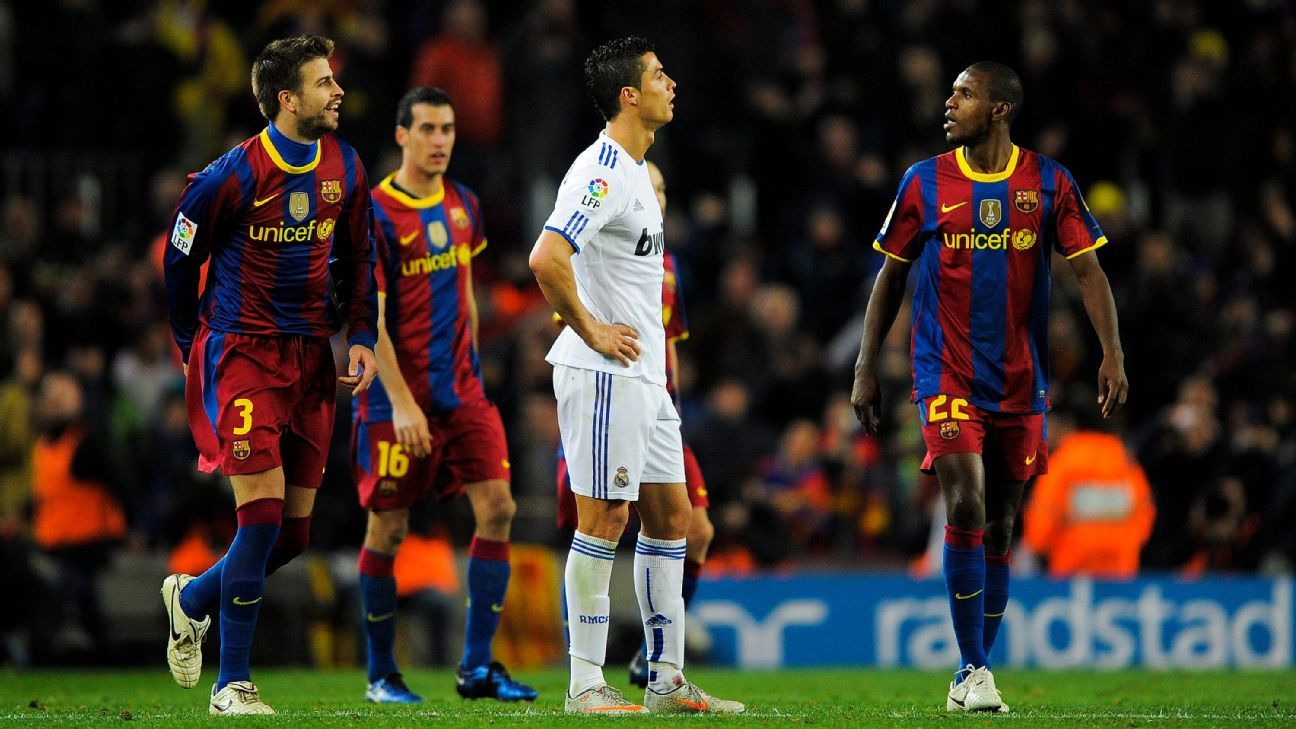 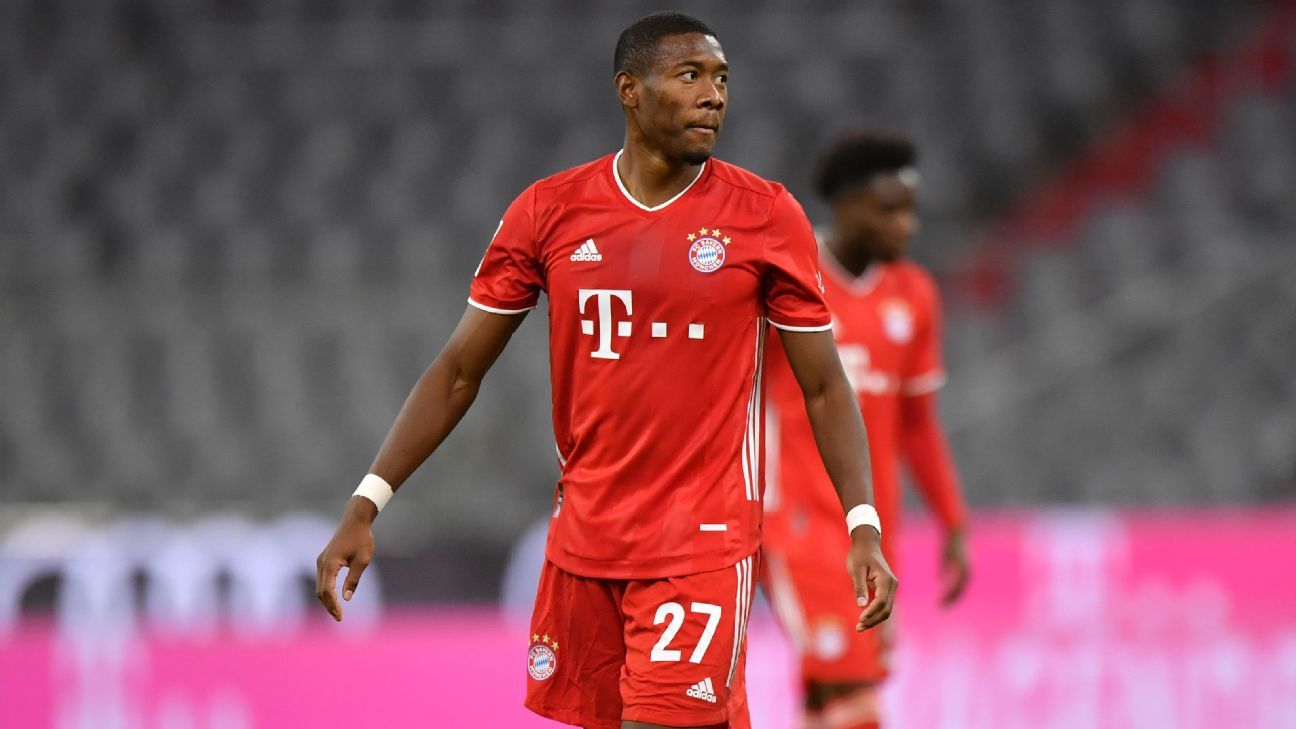