COD: Black Ops Cold War streamer NoahJ456 was on track to be the first solo Zombies player to reach round 256 before a server bug crashed the game.

After almost six hours in a Call of Duty: Black Ops Cold War Zombies game, streamer NoahJ456's world record Zombies attempt was ruined by an unfortunate server bug. Call of Duty: Black Ops Cold War was released on November 13, along with the latest Zombies mode. The new map to kick the launch off is called Die Maschine and players have been busy figuring out every easter egg and strategy to conquer the area. Die Maschine features new mechanics like upgrade tiers that allow for massive boosts to health and damage. Those additions are incredibly useful to players like NoahJ456.

Regardless of how anxious high level Zombies players may be to conquer the map in its entirety, it has still been less than a week since Call of Duty: Black Ops Cold War launched and there are still bugs that need to be fixed in the very near future. Some of the bugs so far have included leaderboard bugs that crash the game, problems with crossplay connection in parties, and calling cards not saving when selected in the Barracks. It's likely that Treyarch will continue to implement hot fixes as bugs come up, but anyone attempting records is essentially gambling in the launch week of Call of Duty.

NoahJ456 didn't have time to wait for bugs to be patched though, and he attempted a world record Black Ops Cold War Zombies run. The goal for him was to get to round 256 in a solo game, but as seen in a video of the attempt on NoahJ456's YouTube channel, a server bug crashed his match when he was at round 208. In what must have been an utterly motivation crushing moment, NoahJ456's game encountered a server bug as he was nearing the six-hour mark. His screen was met with black which was followed by an odd name for an error code, Zebra 112 Vicious Stallion. He appeared to be right on track for completing the world record if he were to keep playing and kiting the zombies as well as he was.

Hitting round 256 in Black Ops Cold War is considered the record hitting spot because that is when the game will stop counting further rounds. In essence, it means the player has beaten everything Zombies could throw at them and they could really continue fighting for as long as their eyes would stay open. The difference with Black Ops Cold War is the new Exfil system, where players can choose to leave the match every five rounds after round 10. If NoahJ456 was able to make it to round 256, he would have ended the run by calling in the helicopter and leaving the map after fighting one more horde of zombies.

It's hard to imagine how awful that black screen must have felt for NoahJ456, especially after almost six hours of work and days of practice. However, no one is safe from any of the various bugs that can ruin a player's match, especially for a game in its launch week. It's unfortunate, but hopefully NoahJ456 will complete that run in Call of Duty: Black Ops Cold War Zombies even if the world record is gone before he does.

Next: How Prestige Works In Call of Duty: Black Ops Cold War

Dan is a recent graduate from Westfield State University with a BA in English Writing. He was the A&E Editor and the Games writer at The Westfield Voice for 3 years. Dan is now a contributor for Screen Rant and Sportskeeda as a Gaming News Writer. 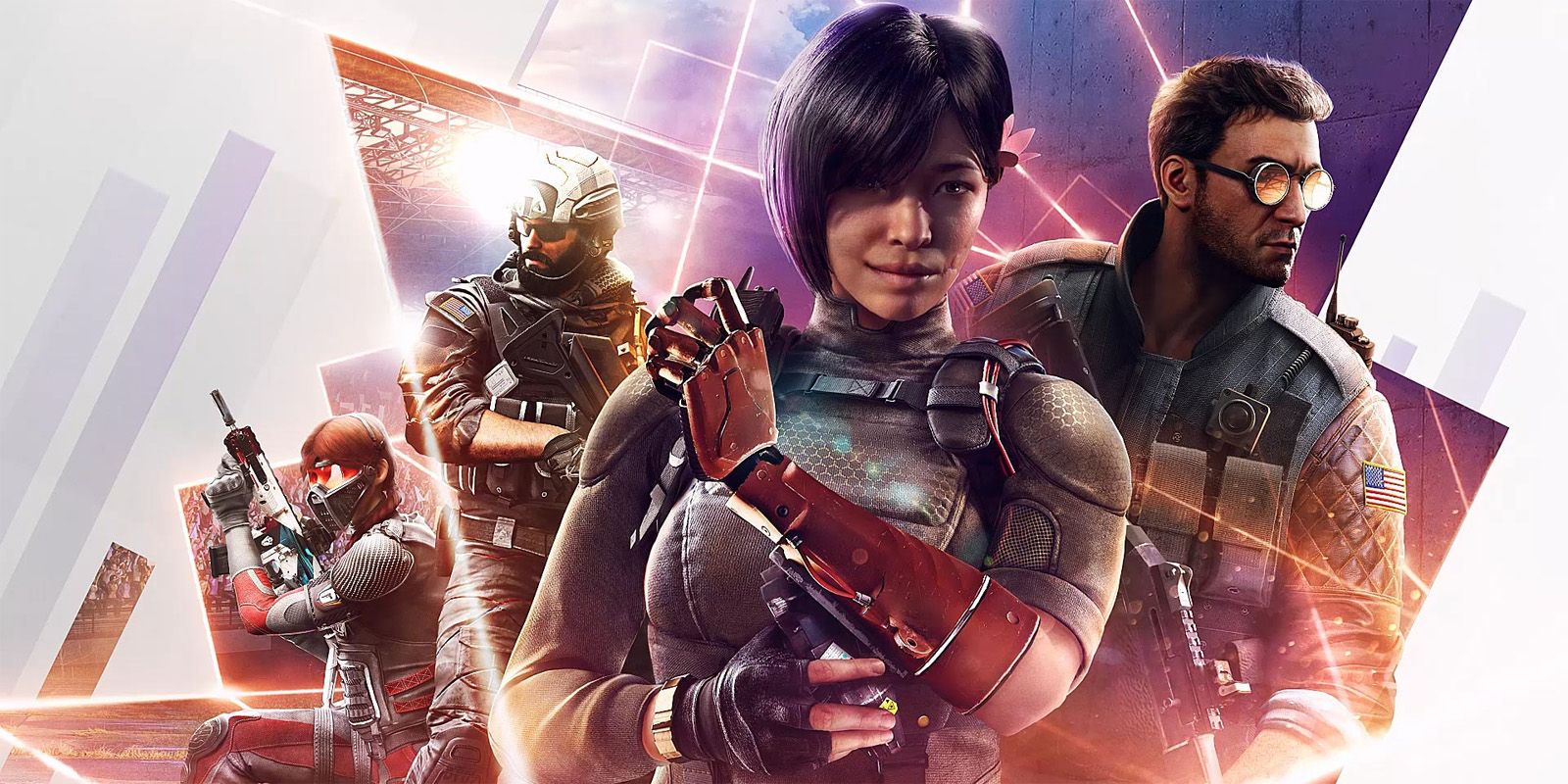 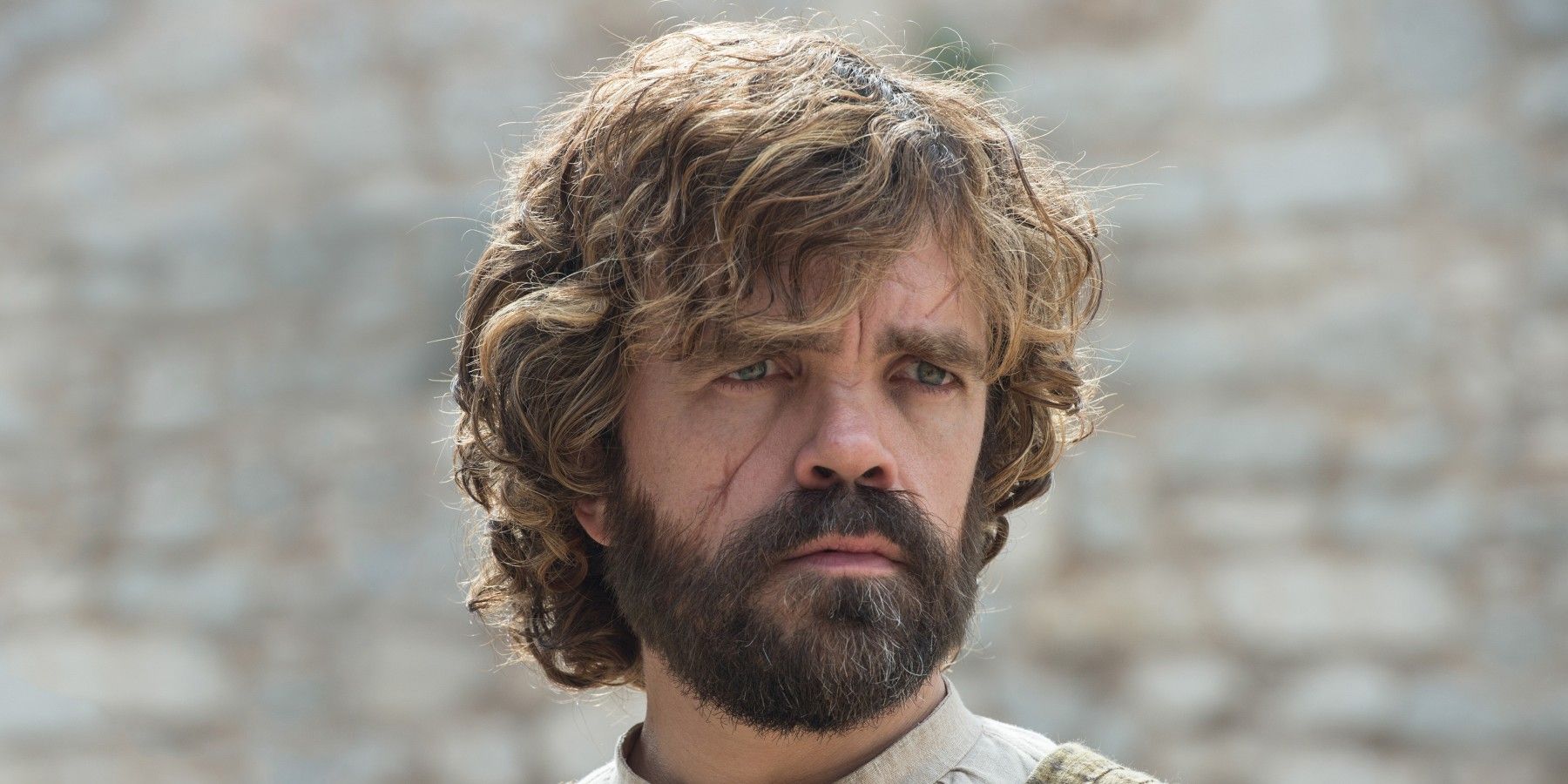